MSR Distribution regrets to inform all our California-based customers that MSR will no longer be accepting any ammunition and firearm orders for delivery to addresses in the State of California.

Notice: MSR Distribution is a wholesale distributor and does not sell to the general public. Please login for product pricing and availability, or learn how to become an MSR Dealer. 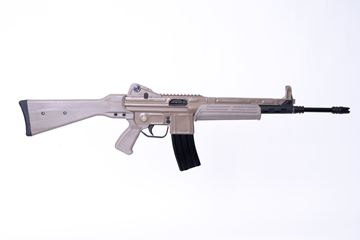 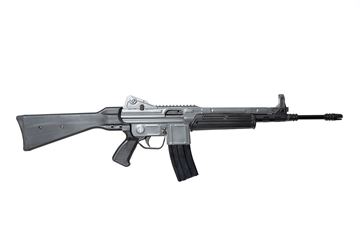 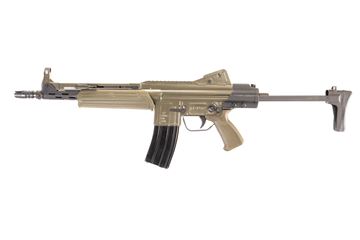 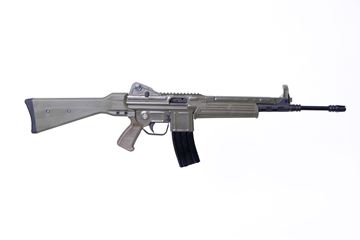 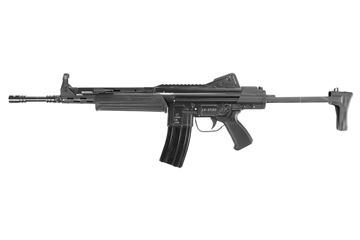 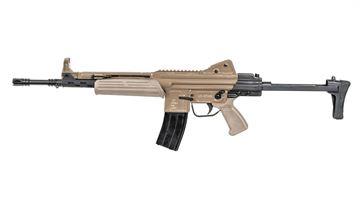 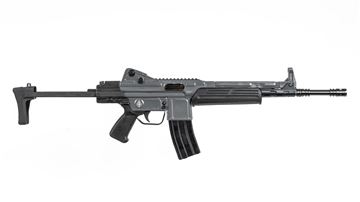 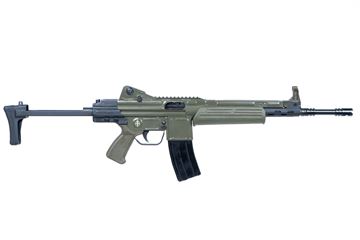